This is an illustrator of Chris Pratt, in his role as Andy Dwyer* on the show Parks and Recreation.

I initially drew this for a custom card for Luke, who was having a tough week. The caption was “you’re my hero”. He loved Chris Pratt’s character and I knew it would cheer him up. He later suggested I list the card for sale on Etsy with a new, Christmas themed caption.

*Pretending to be Burt Macklin, FBI 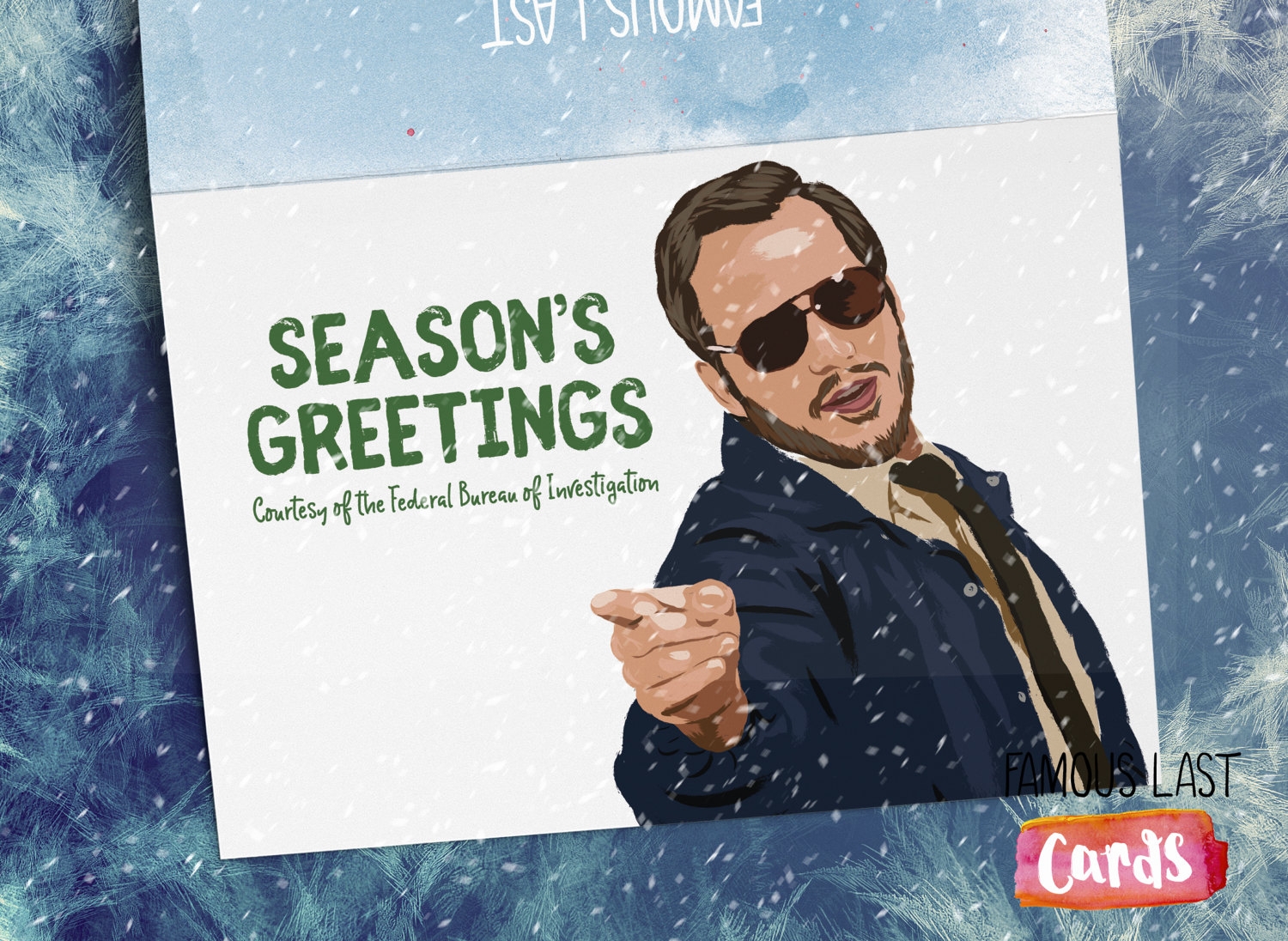 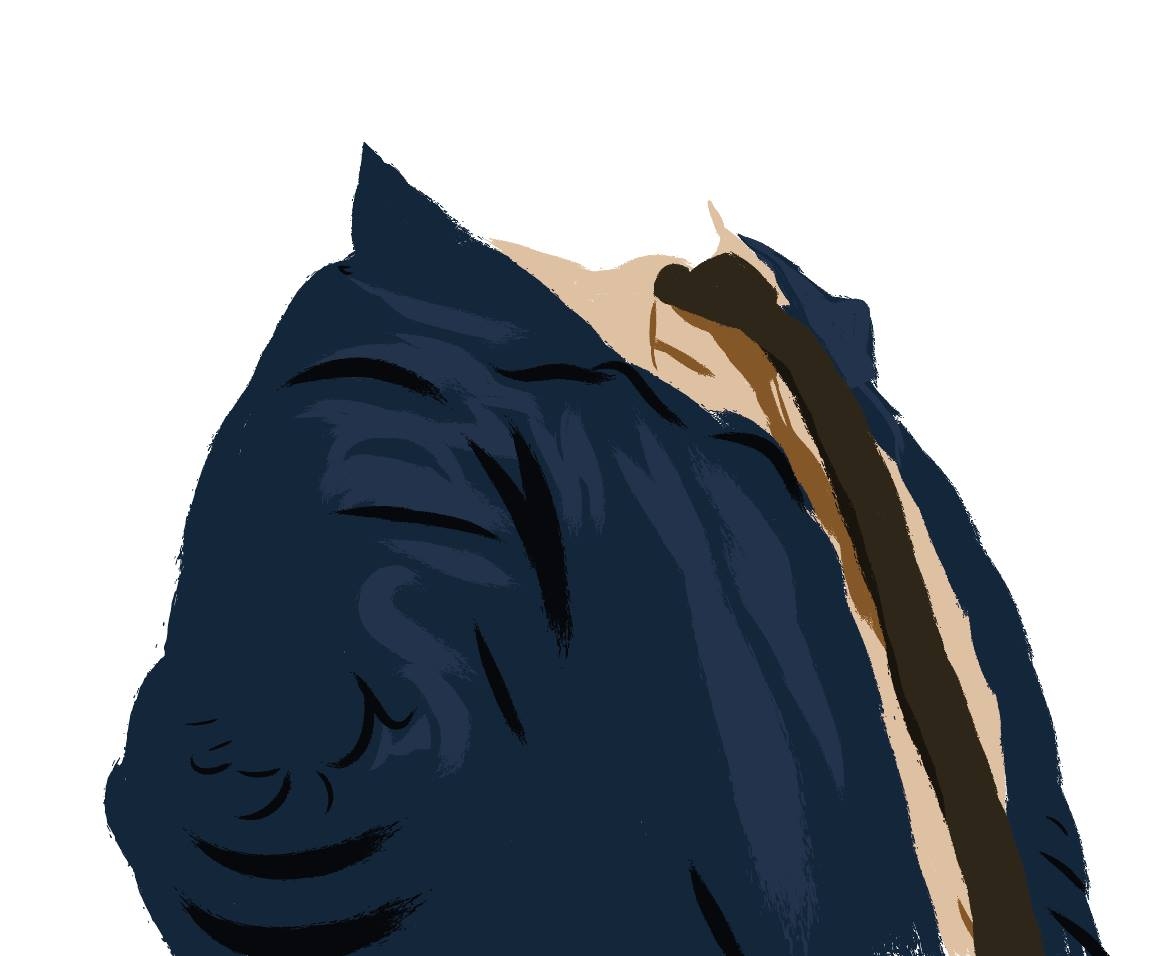